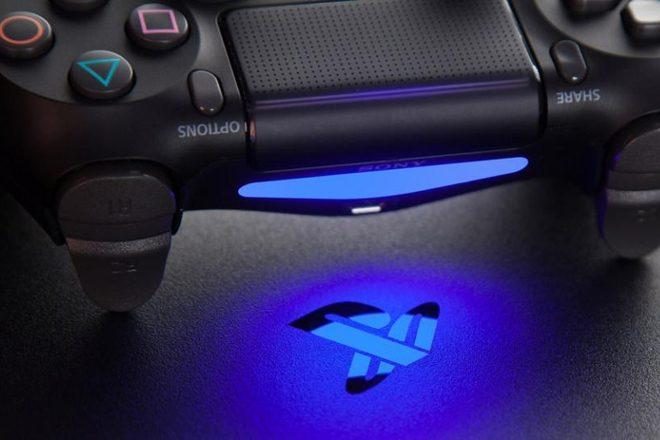 At the UN Climate Summit in New York today, Japanese tech company, Sony, revealed its plans to include an energy-efficient standby mode on its next Playstation.

The low power, eco-friendly mode suspends game sessions, but allows for software update downloads and the charging of controllers. The system could use as little as 0.5W, while the current one uses 8.5W in its standby mode.

Although the energy saving setting has to be manually enabled, Jim Ryan, president and chief executive of the PlayStation division, is confident in its potential impact stating, “If just one million users enable this feature, it would save equivalent to the average electricity use of 1,000 homes.”

PlayStation isn’t the only console working on this issue. With criticisms against Microsoft’s Xbox for their lack of energy efficiency, the company aims to reduce its supply chain emissions by 2030.

The gaming industry as a whole hopes to reduce 30 million tons in CO2 emissions by 2030 through energy management, packaging, and device recycling.