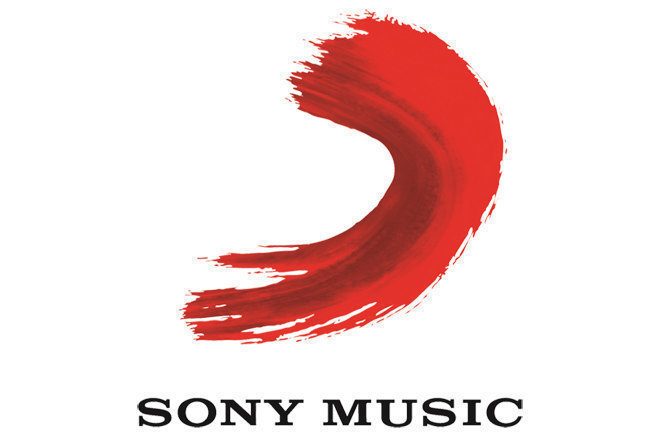 This round of funding will aid advancement in areas of civic engagement, educational programming, criminal justice reform and other areas. Communities across Africa, Australia, Canada and a host of other countries will be impacted by the organisations funded.

Beneficiaries are selected by a diverse committee - representing all areas of Sony Music.

Towalame Austin, Sony Music’s EVP of philanthropy and social impact, had much to say about the fund: “We have a responsibility to be good stewards of this Fund which means that we need be intentional and careful about how the Fund is utilised.

“One hundred million dollars is a significant amount of money; you need to develop a strategic plan that will help you reach your goals and objectives. At the same time, we knew we wanted to begin making an impact in communities around the world immediately.

“The majority of organisations selected connect SMG to meaningful programming and allows the company to make a real impact beyond the financial commitment we make. Whether it’s a grassroots organisation in a local community or a global initiative spanning continents, we are committed and dedicated to supporting this work.”

Read this next: In too deep: When signing to a major label goes very, very wrong

You can read more about the fund here.