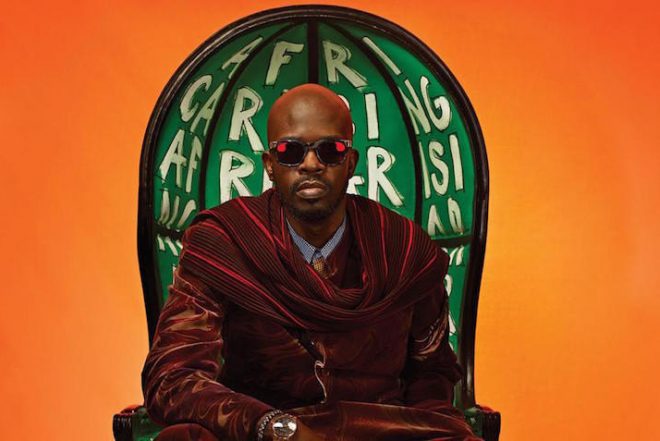 Sonus festival has dropped the final line-up announcement for its 2019 edition.

As well as bringing the hottest talent to the idyllic Pag Island off the coast of Croatia, Sonus is also committed to ensuring that it represents and provides an international platform for some of the most exciting local selectors.

This year, Croatian, Serbian and Slovenian artists make up 10 per cent of the line-up. This is intended as a way of strengthening relations and fostering optimism in the region after years of conflict in the former Yugoslavia.

They will join the impressive host of artists confirmed to play the festival, including Ben Klock, Patrick Topping, Sonja Moonear, Daniel Avery and Amelie Lens, among many others.

Head here to grab your tickets and for more details on Sonus’ pre-party and opening party that will happen before the festival.

Back from the dead: Paris's club scene has a new beating heart
Parisian collectives are building an underground scene outside of the clubs and city
15 photos tracing the history of electronic music in France