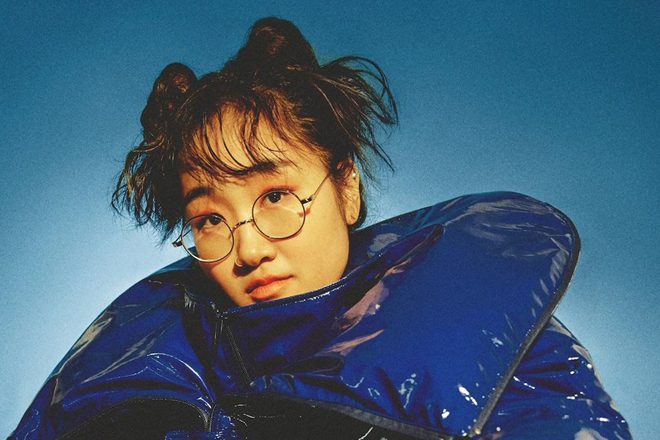 Following the news that Sónar would be sending music into space to celebrate its 25th anniversary, it seems only appropriate that the festival would top off its 2018 programme with more top talent.

The most recent update to the festival’s glistening musical agenda sees the addition of 50 top-notch acts from around the globe. New names added to the bill include Objekt, Young Marco, Silent Servant, DJ Stingray, Mumdance, Yaeji (pictured), Call Super, Tokimonsta and many more.

The 25th anniversary celebration will also see the return of 2manyDJs and James Murphy’s Despacio clubbing experience as well as a rare audio-visual performance from artists Alva Noto and Ryuichi Sakamoto - both of whom will close out the festival program on Sunday night with their new show, Two.

Check out the trailer for the final line-up announcement below.