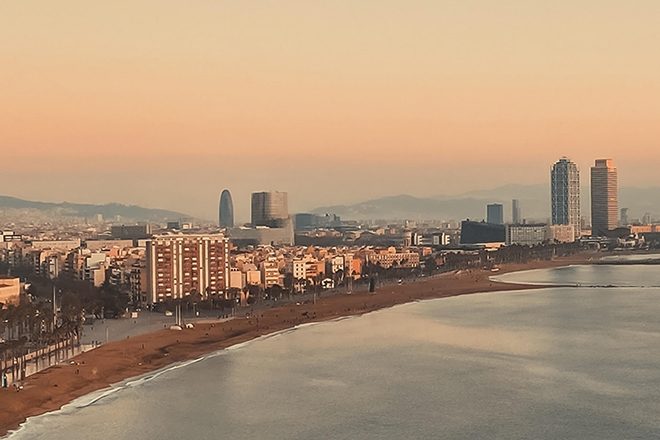 Sónar has announced plans for two new festivals in Barcelona later this year.

The festival programs will feature in-person events at the multidisciplinary CCCB (Centre de Cultura Contemporània de Barcelona) venue alongside online content produced in collaboration with local and international partners from cities around the world.

Both hybrid festivals will take place consecutively across October 27 to 30: marking the first edition of the AI and Music Festival on the first two ways, followed by an expanded and in-person edition of SónarCCCB on the latter two.

The AI and Music Festival will be themed around explore the use of Artificial Intelligence in music making, and is being organised alongside the Universitat Politécnica de Catalunya (UPC), béteve and the European Commission as part of the S+T+ARTS initiative.

Read this next: 5000 people attend Barcelona music event with no social distancing

More than 60 activities will take place across the hybrid festivals, with the majority being in-person. More details are coming soon.

Other news from the festival programmers includes Sónar Istanbul set to celebrate its fifth edition on October 2.

Sónar has also rescheduled its flagship June edition in Barcelona to 2022, running across June 15 to 18, with first line-up details promised soon. Ticket holders for the rescheduled 2020 and 2021 events will be contacted on May 10 with information on carrying tickets over to 2020, with refund details if desired available from May 12. 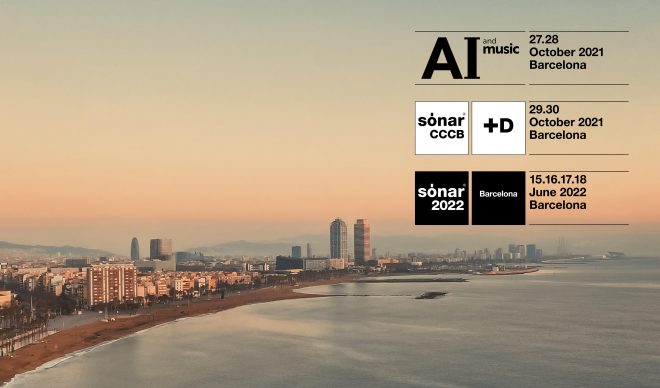