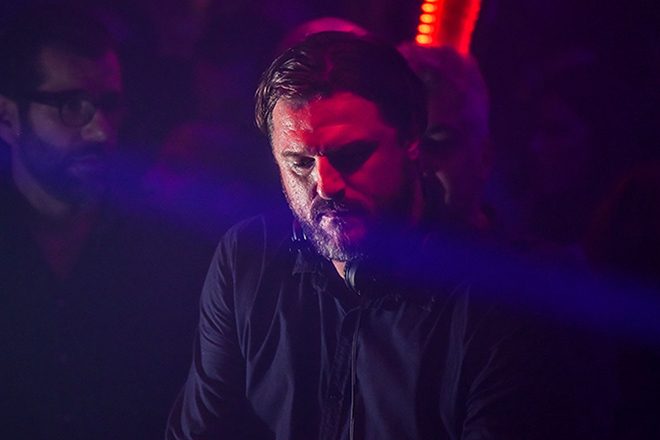 Over the weekend, some of the best talents headed to Kappa Futur Festival in Turin, Italy. Following the weekend, Solomun, one of the festival's top headliners, issued an apology for a track misstep he made during his set on Saturday.

According to a Facebook post on his page, Solomun received a demo shortly before the set that contained a sample of the Islamic Call to Prayer. Without realizing or recognizing the sample, Solomun decided to play it within his set but sensed that "something was off" before mixing out of the track at the first break. Later, it was brought to his attention that he had played a track with a vocal sample of the Call to Prayer.

"First and foremost I would like to apologize to all Muslims around the globe for playing a track at Saturday’s Kappa Futur Festival, which contains a vocal sample of the Islamic Call to Prayer. A big thank you to those pointed out to me that I unknowingly had just made such a big mistake," he wrote. "Now that I was made aware of the impact of this, I want to ask for your forgiveness: With all my heart I want to apologize for hurting religious feelings. As I am a religious person myself, nothing could be further from my intentions. I am deeply ashamed that this has happened."

He's since reached back out to the producer who sent him the demo, instructing him not to release or play the tune and has also taken steps to remove recordings of his set where possible.

Last year, a Tunisian club was forced to close its doors after British born artist Dax J played a similar track with a sample of the Islamic Call to Prayer. Earlier this summer, Beirut's Gärten venue was closed by authorities after Acid Pauli played tracks with samplings of verses from the Quran, but reopened several days later.