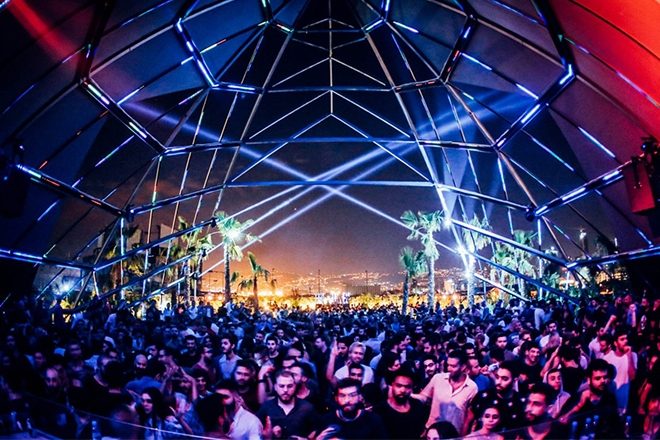 The famed Beirut nightclub The Gärten has announced that it will be reopening its doors this Saturday.

The globally recognized dance music destination was shut down by The Lebanese Government back in May after a video of Quran verses being played inside the venue, allegedly by German DJ Acid Pauli, circulated on social media - which prompted Governor Judge Ziad Chebib to order its closure.

According to Chebib, the reason behind the closure was because the venue was "lacking proper registration and promoting material that offends religious beliefs".

Today, the club shared the news on social media that it would be opening its doors. To celebrate, The Gärten has booked legendary techno DJ Ben Klock, who will play from 10 pm till 6 am the following morning.