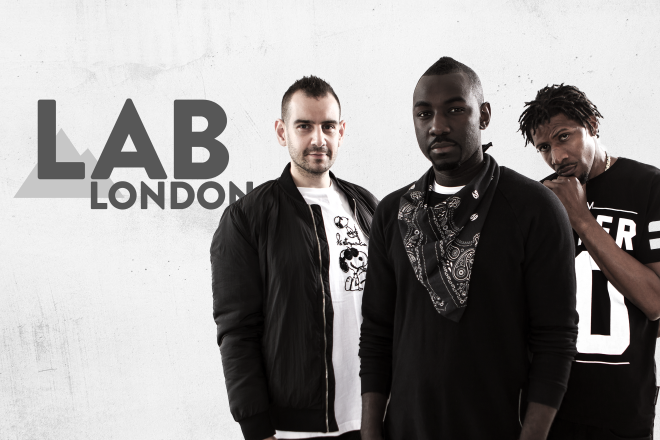 On Friday February 10 we welcome UK garage dons Heartless Crew into the Lab for a special Snowbombing takeover.

The trio, comprising DJ Fonti, Mighty Moe and MC Bushkin, were at the centre of the garage scene as it rose to phenomenon status through the 90s, making waves with their club sets and pirate radio shows that powered through a fiery mix of UK sound system genres, keeping energy levels high.

After splitting up at the end of 2010, last year saw Heartless Crew reform and come back raring to go, drawing plaudits across the board for their headline performance at the sold out Garage Nation festival. 2017 will see the group continue their ascent back to the big time with more high profile shows, including an appearance at Austria’s Snowbombing festival.

Snowbombing has grown in stature since its inception in 2000 to become one of the world’s best loved festivals, recently picking up the gong for Best Small Festival at the European Festival Awards 2017. It serves up a thrilling combination of igloo raves, forest parties and club nights, as well as world-class slopes for snow sports.

Dixon, MK and Cassy are all locked in the play this year’s edition across April 3 to 8. Tickets are on sale now starting from £299 for five nights’ accommodation and festival wristband. Head to Snowbombing’s website for further details.

The live stream takes starts at 5pm GMT. You can tune in live over on our Facebook page and re-watch on MixmagTV from 6pm GMT.