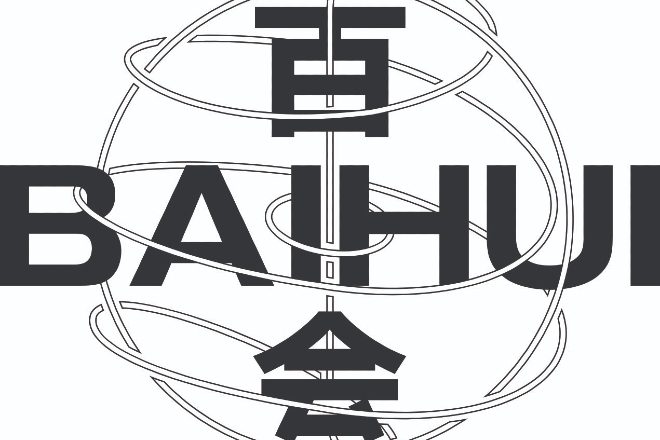 Read this next: "A local culture created": How the pandemic connected China's club scene

The new independent station based in China brings fresh music from Asia and beyond with a mix of artist residencies and events.

“BAIHUI refers to the acupuncture point at the top of your head. A meeting point for expression, a central crossing to which music fans can open their minds to new sounds,” state the curators of BAIHUI.

They continue, “BAIHUI is a new independent radio station gathering rich and diverse voices and connecting music communities across China.”

Slowcook, who is a resident at Beijing’s Zhao Dai Club, has previously led projects such as the Equaliser Collective which redresses gender imbalances in the music industry through workshops and parties.

Read this next: The concept of community: How Slowcook is sharing self-discovery through music

She was also a regular at Brudenell Groove while living in Leeds, a charity-focused party where she played alongside friends and artists with all proceeds going to support good causes.