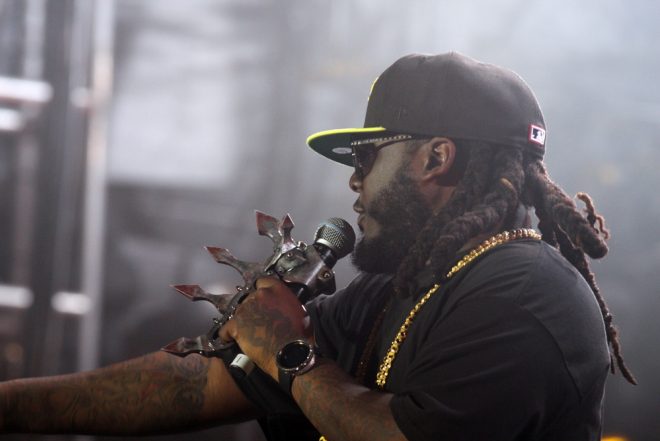 T-Pain says he struggled with depression for four years after being told by Usher that he “fucked up music for real singers”.

This Is Pop, the new Netflix documentary exploring pop songs and their origins saw T-Pain opening up about the incident, which took place on a plane in 2013.

The singer says he was asleep on the plane when he was called to the back by Usher, who criticized him for using auto-tune in his music.

Find the clip below. The full episode is available on Netflix now.