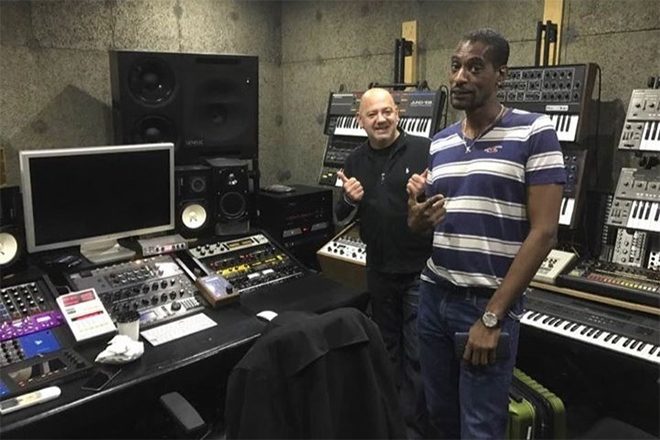 Sleezy D was most famous for releasing the 1984 acid house anthem 'I've Lost Control' alongside his close friend and fellow music pioneer, Marshall Jefferson, via Trax Records. Despite the success of the track, Sleezy D preferred to remain out of the public eye and allowed Jefferson to adopt his moniker as an alias of his own.

Following the news, Jefferson posted a heartfelt video on Facebook to pay his respects to Harris and explain to the world that the loss was a sudden and shocking turn of events. "He checked himself into the hospital and two days later was dead... just like that," says Jefferson. To cover Harris' funeral costs and hospital bills, his family has started a GoFundMe campaign and Jefferson is calling on "the whole house music community to come together and give what they can."

Listen to 'I've Lost Control' below.