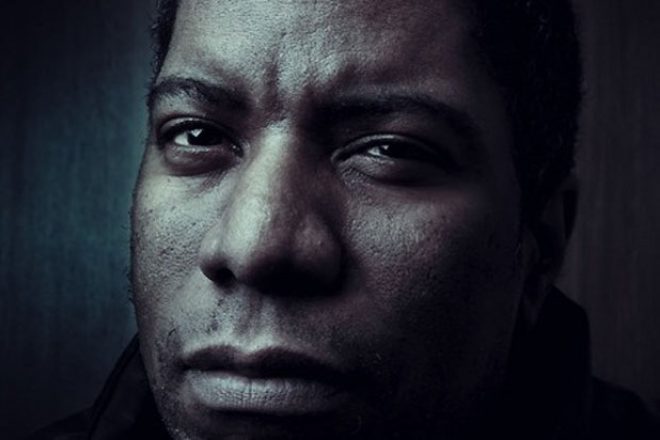 With a multitude of producers in Chicago expanding on the house sound, some reached early success before others. Marshall Jefferson was one that hustled to be heard and his music still stands the test of time. His earliest productions landed on the influential Trax Records imprint and are among the most iconic releases of early house music, including ‘Move Your Body (The House-Music Anthem)’, ‘Ride The Rhythm’ and ‘Lost In The Groove’.

When sharing the story of The House Anthem, Jefferson shared a story with Test Pressing from when he initially finished the track and handed it off to a soon to be legend, Ron Hardy: “I went into the Music Box and gave DJ Ron Hardy a copy while he was playing. I didn’t expect him to play it right away; usually i just gave him a copy and he’d listen to it later and maybe play it the next weekend. This time he put it in the cassette machine right away. I saw his head quickly go into a violent bobbing motion and I knew he liked the song. He immediately put it on and played it 6 times in a row, putting on a sound effects record while he rewound the tape.”

Today Jefferson is still present on the scene, collaborating with Josh Butler for the first release on his Heroes of House release series. Mixmag premiered the track titled 'In Time', listen here.