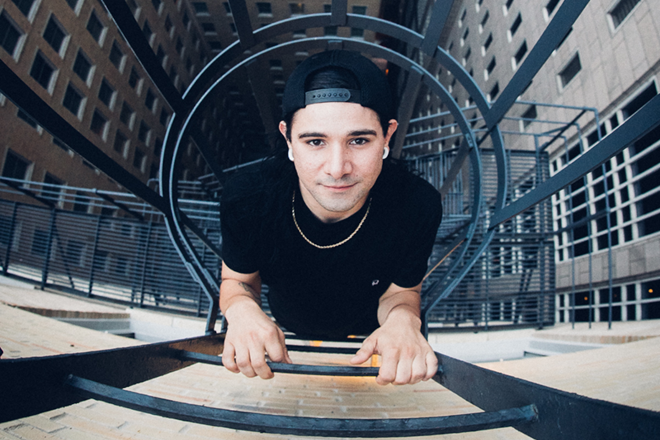 The game - which is part of a Disney-owned series of action role-playing video games - was initially launched in 2002. Since, it's gained an enormous following - including the OWSLA founder himself. The game follows a young boy, Sora, who must battle heartless forces from taking over the universe alongside some of Disney's most beloved characters such as Donald Duck, Goofy, and Mickey Mouse. Kingdom Hearts III will be available on January 25, 2019 on PS4 and Xbox One.

A first listen of the video game's new theme song, titled 'Face My Fears', can be heard via the video's official trailer. Check it out below.

Here's a sneak peek at how the epic adventure begins 👀