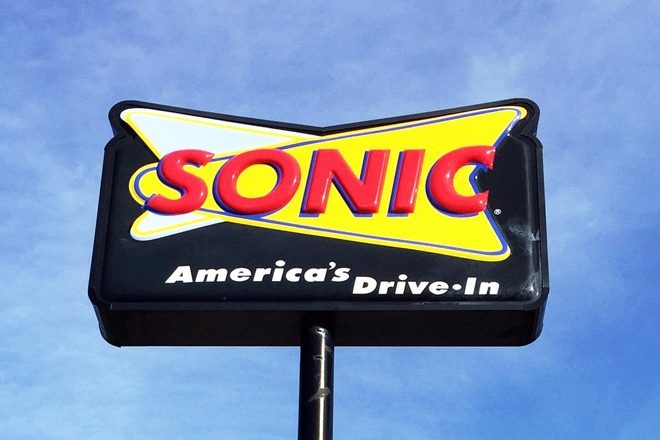 An ecstasy pill was discovered inside the wrapper of a hamburger sold as part of a kid’s meal at the Sonic Drive-In fast food restaurant in Taylor, Texas last Friday, December 7.

Three employees were arrested after the police were alerted by the parents of the 11-year-old child who found the pill.

Taylor police chief Henry Fluck said: “The 11-year-old daughter was opening the hamburger for her 4-year-old brother. It was a kid’s meal.

“When she opened the wrapping, she noticed a pill. Being an 11-year-old, she asked her parents if this was candy.”

The parents took the meal to the local police department where an onsite test was conducted on the pill which confirmed it was an ecstasy tablet.

Police then went to the Sonic restaurant and made three arrests, including 30-year-old manager Tanisha Dancer, who was wanted on an outstanding warrant for a larceny parole violation.

A corporate spokesperson for Sonic released a statement, saying: “The franchisee takes guest safety and food safety very seriously. Local police are investigating this incident, and the franchisee is cooperating with police in their investigation.”

[Via: Complex and CBS]