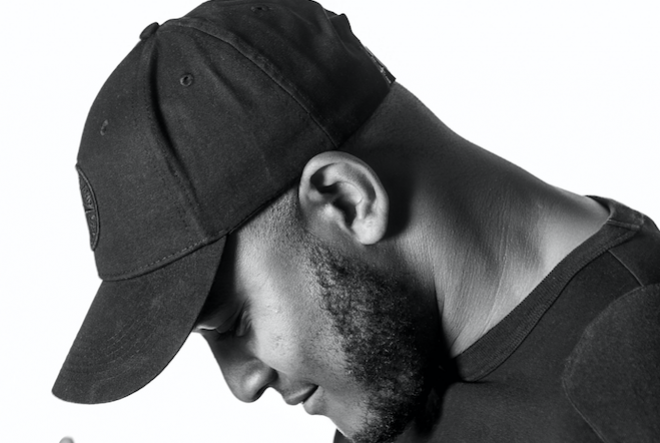 DJ Q this week announced details of ‘All That I Could’, an upcoming two-track EP that will be released via Local Action on October 28.

‘All That I Could’ is the A-side and was released this week. It’s a sweet 2-step garage track with a catchy vocal hook, a surefire dancefloor favourite whenever dancefloors become a thing again.

The B-side, ‘It’s You’, is a driving 4x4 bassline track that pushes straight through to the end.

It’s Q’s first release on Local Action since 2016. Previous DJ Q releases on the label include his 2012 debut album ‘Ineffable’.

Listen to ‘All That I Could’ below and preorder the EP here.