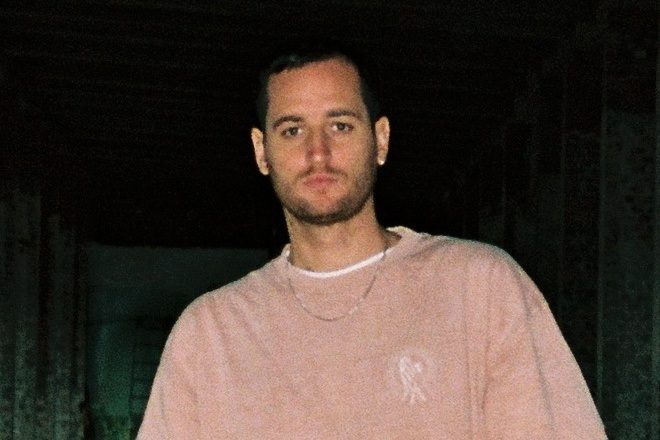 German producers Vril and Julien Bracht have come together to release a hypnotic techno remix of Bracht’s tune, ‘Breaking the Waves’.

It was released on Friday, September 24. Producer Vril’s remix of Julien Bracht’s original track provides a melodic journey, with bass and drone sounds adding a euphoric sense to the tune. Elements of trance and progressive can be picked up throughout as well, tied up within the four minute remix.

Read this next: An exhibition on techno has opened up in Italy

Although the pair have success between them, this is the first collaboration between the two - and albeit having distinct production styles, tie them together to create ‘Breaking The Waves’.

Vril has already worked with a host of names, having released via Marcel Dettmann’s ‘Bad Manners’ series in the past and collaborated with Rødhåd.

Bracht has recently released his latest album ‘Now Forever One’ - containing tunes such as lead single ‘Melancholia’ - and this fresh collaboration with Vril is the first since the album’s release a month ago, of which he hosted the album launch party at Funkhaus Berlin on August 12.