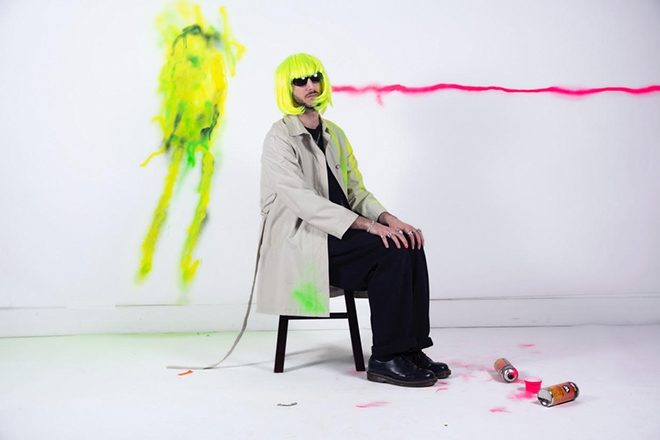 Shlohmo returns with a brand new album, 'The End' - set to land on March 22 via WEDIDIT / Friends of Friends.

Having worked on a number of impressive rap collaborations as of late, the last we heard new original music from the LA-based producer was four years ago following the release of his LP 'Dark Red'. His new, long-awaited album consists of 13-tracks filled with whimsical sonic structures that have an overarching theme of decay.

According to Shlohmo, the album is "vaguely about the end of the world, but from the viewpoint of smoking on the couch during the extinction event. Reading a nice book while the meteor hits”.

Ahead of the album's release, Shlohmo has shared the album's lead single 'The End'. Listen below.

Check out Shlohmo's set in the Mixmag Lab here