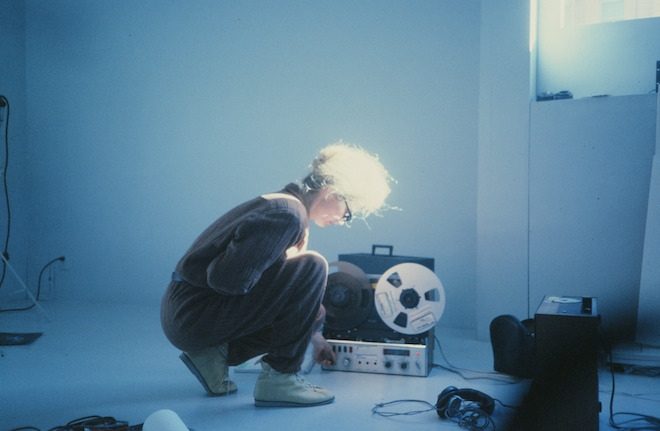 ‘Sisters with Transistors’ is a new documentary film about the iconic women synth pioneers of the twentieth and twenty-first centuries.

Narrated by Laurie Anderson, the film had an official release on Friday April 23 via streaming platform Metrograph. This will be followed by a national virtual cinema rollout in the US and UK.

‘Sisters with Transistors’ debuted at the 2020 SXSW Film Festival and has since screened at Sheffield Doc Fest, AFI Fest, and won the Next Wave Award at CPH:DOX.

Read this next: The Shock of the Future film aims to “speak for the overlooked female pioneers of electronic music”

Though much work has been done over the past decade or so to recognise and celebrate the work of these women, ‘Sisters with Transistors’ highlights the extent to which their important work has been erased throughout music history.

For more information, visit the ‘Sisters with Transistors’ website and watch a trailer below. 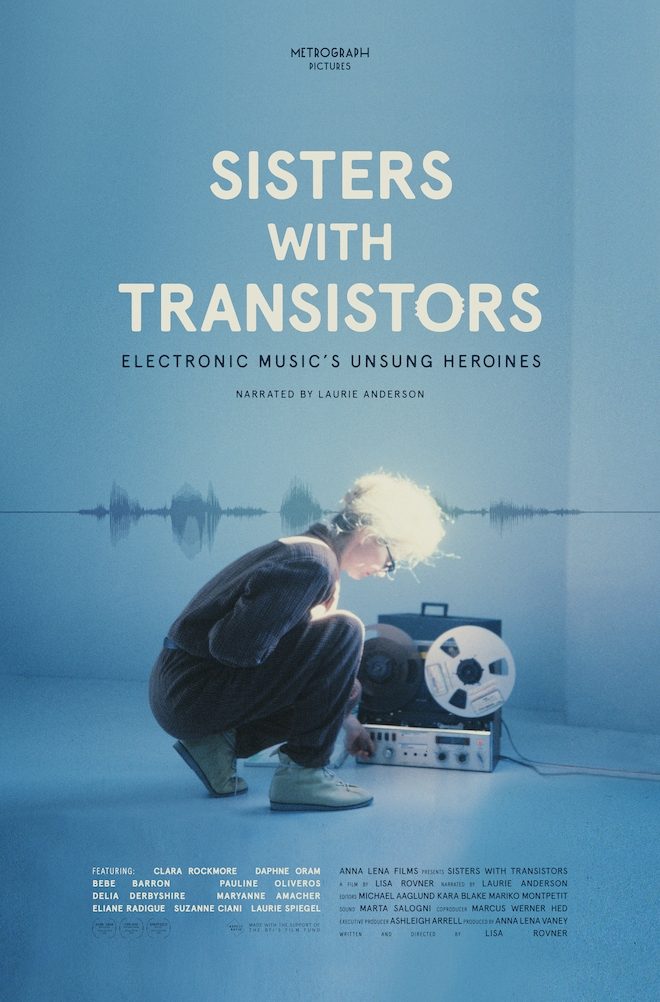 Read this next: The women who’ve shaped electronic music