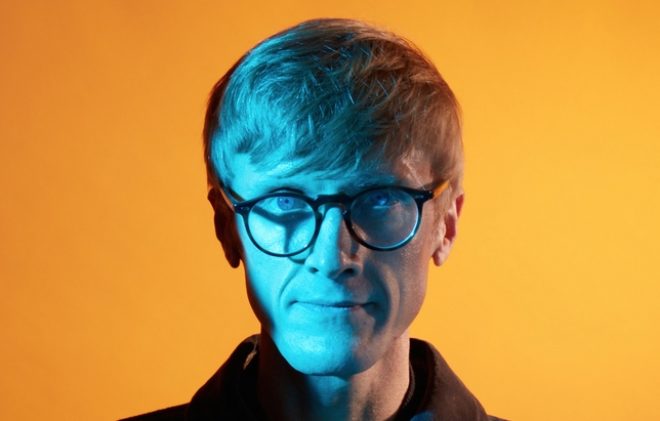 Simian Mobile Disco’s Jas Shaw has released 'Science and Luck', the first instalment of his new project, 'The Exquisite Cops'.

The album is stretched out over a least 10 two-track singles, which will be released every two/three weeks. A limited edition double LP is also scheduled for the autumn period.

‘The Exquisite Cops’ is Shaw’s first release since last year’s ‘On Reflection’, a collaboration with Gold Panda under the Selling moniker.

Last year, Shaw broke the news that he had been diagnosed with AL Amyloidosis and was undergoing chemotherapy treatment, limiting his ability to travel and produce. Thankfully, it was revealed at the end of 2018 that his condition was in remission.

Speaking on the album, Shaw explains, The Exquisite Cops tracks seem to have made their own system for creation. Normally I record electronic music like a band would, as a take. So, it’s kind of surprising to me that that this batch of tracks wasn’t made this way. Instead of a single take that gets edited and developed these tracks were all made in bits, usually months apart.”

He continues, “The more I did this the more it felt like this was not just a slacker’s way to use up offcuts, this resulted in combinations that I’d probably not have chosen if I’d done the tracks in one go. Also, and I know this isn’t something that’s important to everyone, there was a level of fastidious detail that I’d never have got if I’d had the textural and rhythmic elements playing together. It’s a long-winded process but it’s changed how I record and how I think about recordings I’ve made; plus I enjoy all parts of it so why cut it short?”

‘The Exquisite Cops’ will be released on Delicacies. The first single, ‘Science And Luck’, is out now and can be purchased on Bandcamp.