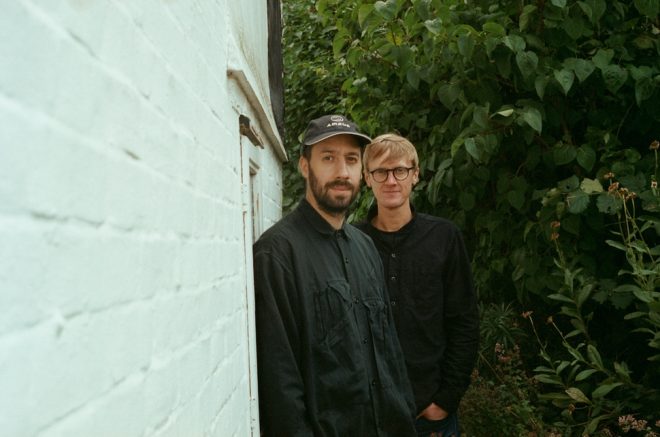 Shaw explained, “Selling was made for fun, really as an excuse to get Derwin [Dicker, Gold Panda] to come to my house and drink tea. I like to think that enjoyment is audible in the record."

The pair first met a decade ago, and have played shows together across the world. Shaw also mixed two Gold Panda records, including his debut 'Lucky Shiner'.

This is Shaw's second release of the year, having released 'Murmurations' as part of Simian Mobile Disco in May.

In March Shaw revealed he has been diagnosed with AL Amyloidosis and has been undergoing chemotherapy treatment, which limits his ability to travel and lead the Simian Mobile Disco tour planned for 2018 to be cancelled. There are currently no plans to tour the Selling record, but Shaw's treatment is going well and he hopes to return to the live stage in 2019.

'On Reflection' is out now digitally (streaming and download) and is due for release on physical formats on December 14. Pre-orders are available via City Slang. 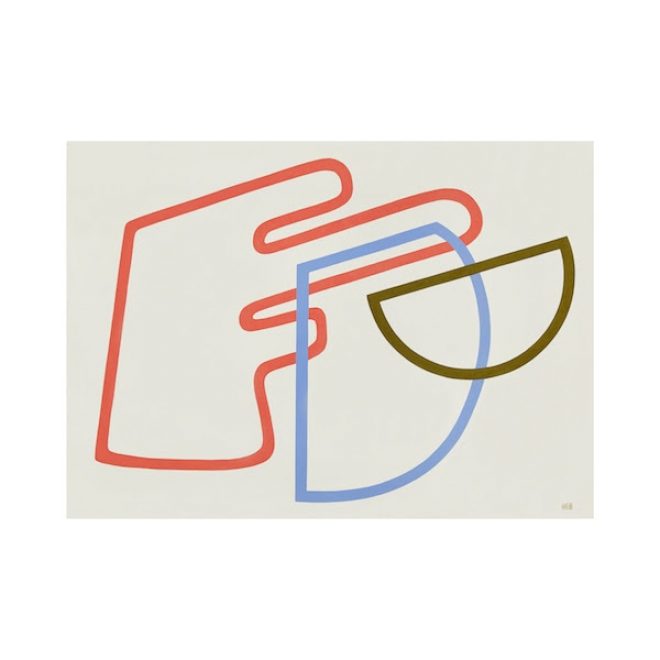