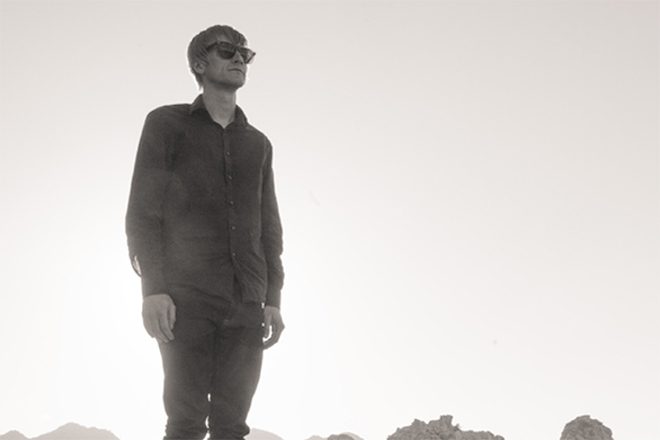 Simian Mobile Disco has cancelled their upcoming American tour due to news of Jas Shaw's recent diagnosis of AL amyloidosis.

"AL amyloidosis is a rare disease caused by abnormal deposition and accumulation of proteins in the tissues of the body," Simian Mobile Disco's official statement reads. Jas is currently undergoing chemotherapy treatment.

The group has collectively decided to halt the live shows at least for a few months, and will reevaluate upon Jas' completion of treatment.

The group's scheduled 'Murmurations' show on May 4 in London will continue as planned, but will be their last Simian Mobile Disco show for a while. Profits from the show will be donated to the UCL Amyloidosis research fund and more information can be found here.

"I’m still getting my head around it and don’t know how things are going to progress but it turns out that the people that I know are lovely and have been very supportive," Jas said on his personal Twitter.

Because the majority of you lot on here are people I’ve met I thought I’d do a message to go along with the one that’s on the smd feed.
I’ve been diagnosed with AL Amyloidosis, started chemo last Thursday.

There’s loads of people who I would rather have told directly than have them find out on here but at the moment I just don’t have it in me to have that conversation that many times.