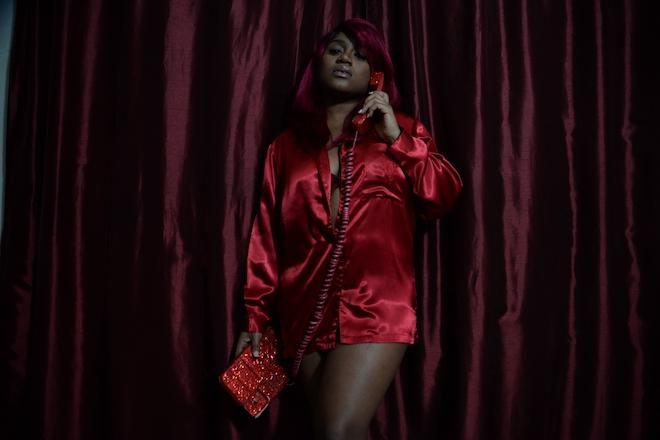 ‘Gigi’s House’ will be released on June 16 through Equiknoxx’s own imprint.

It features some exciting collaborations, including Manchester’s Swing Ting, American composer Michael Vincent Waller aka MVW, Alanna Stuart who is one half of dancehall-inspired duo Bonjay, and reggae artists Exile Di Brave and Raging Fyah.

Read this next: Beserk dancehall: how Equiknoxx caught the world’s attention

Marie has previously worked with Waller on the track ‘Survey Says’ with Lex Luger, and with Swing Ting on the blissed out track ‘Give Thanks’ which came out last year.

Listen to ‘Ballad’ featuring MVW below. Check out the full album tracklist and preorder it here.