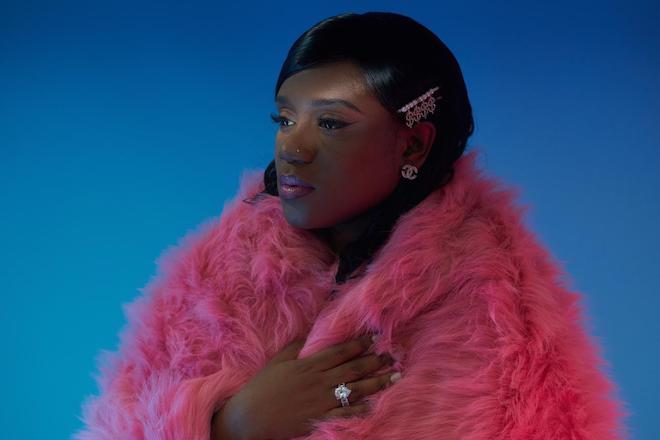 Manchester favourite Finn has teamed up with Equiknoxx vocalist Shanique Marie to produce a new two-track ‘Lifey/Movers’. It will be released on December 1 via Local Action.

‘Lifey’ was released this week, and is a playful dancehall track dipped in breakbeats and sunshine.

Read this next: Berserk dancehall: How Equiknoxx caught the world’s attention

The two-track was born after Equiknoxx played a live show in Manchester in 2018. Working first in the Swing Ting studio and then remotely, ‘Lifey/Movers’ is the combination of 80s soundsystem music with 90s UK dance energy.

This marks the final release for 2020 on Local Action after an impressive year, including releases from 96 Back, DJ Q and E.M.M.A.

Listen to ‘Lifey’ below and preorder the release here. 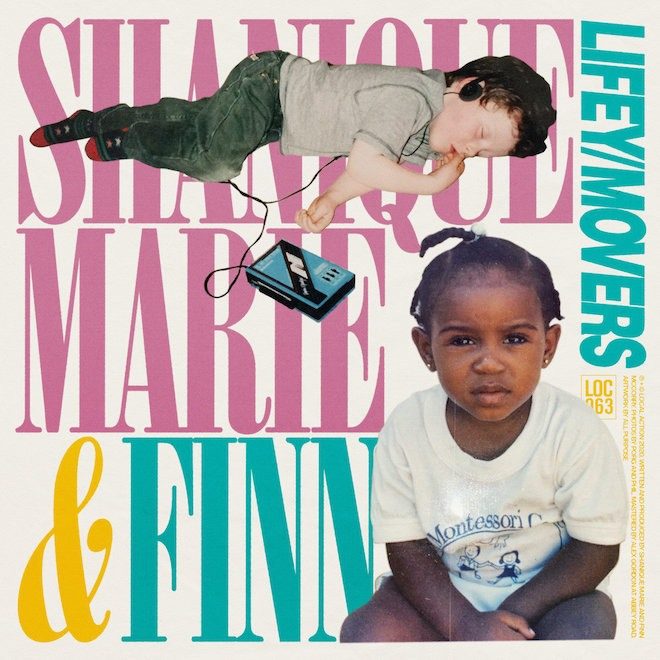