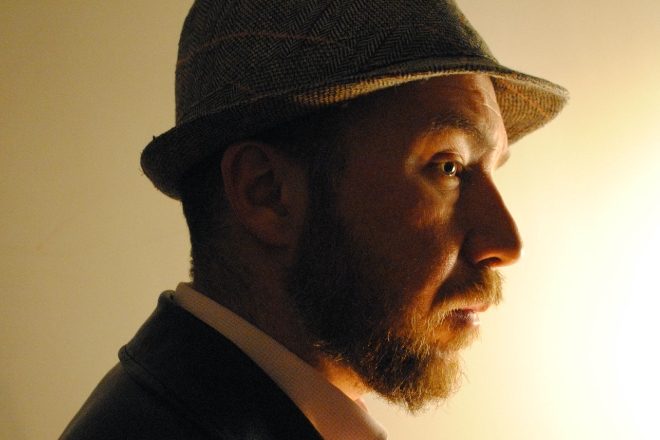 Shackleton is dropping his third solo album after nine years.

‘Departing Like Rivers’ is set to see the the electronic producer move away from his original sound, moving through into the realms of psychedelic electronic.


Releasing on September 21, Shackleton described the new record as “foggy and scuzzy in feel”, stating that it would be “a psychedelic album as much as anything."

“Unlike much of my work recently, it is not a ‘concept album’ and is without any collaborators. I just wanted to focus on my core sound really but without any of the genre tropes that may have been present the last time I made a solo album,” the producer said on his new album.

Read this next: Listen to an hour mix of brand new dubstep from Skream


Featuring seven tracks, ‘Departing Like Rivers’ is the first solo record from the artist in nine years without any features.

The last solo release from Shackleton came in 2012 in the form of ‘Music for the Quiet Hour / The Drawbar Organ EPs’. His latest release, 2020’s ‘Like The Stars Forever And Ever’ gave a much different feeling from the producer’s dark sound.

Shackleton moves away from his well-known sombre sound in an attempt to create a “meditative” album with “layers and ghosts of Brit folk songs” in the new record.

‘Something Tells Me / Pour Out Like Water’ is the first release from Shackleton’s new record, a 13-minute track that floats through a myriad of atmospheric sounds.

‘Departing Like Rivers’ releases via Shackleton’s own label Woe To The Septic Heart this September. Pre-order it here and listen to ‘Something Tells Me / Pour Out Like Water' below.

1. Something Tells Me / Pour Out Like Water
2. The Turbulent Sea
3. Shimmer, then Fade
4. One of us Escaped
5. The Light that was Hidden
6. Few Are Chosen
7. Transformed Into Love