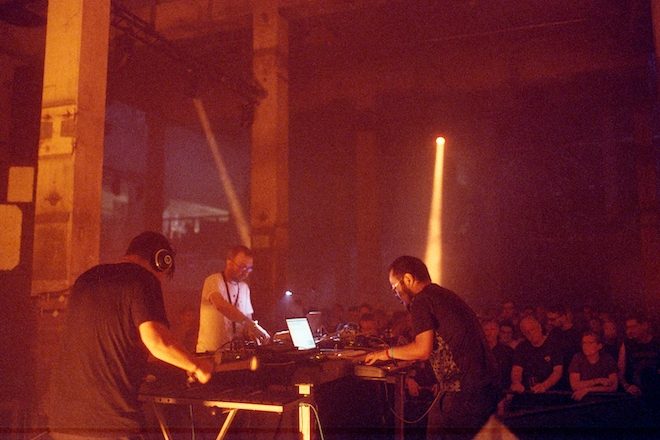 Shackleton’s project Tunes Of Negation this week announced details of their second album. ‘Like The Stars Forever And Ever’ will be released on November 26 via Cosmo Rhythmatic.

This week, Shackleton released a video for the lead single ‘Your Message Is Peace’. It depicts a baffling, fantastical digitally rendered world full of light, colour and patterns that reflect the track’s eclectic melodies and ambient reverence.

‘Your Message Is Peace’ aims for transcendence and spiritual alignment, and reflects the meditative nature of ‘Like The Stars Forever And Ever’ as an album.

Tunes Of Negation is a deliberately open-ended project, a particularly idiosyncratic interpretation of trance music. For this album, Tunes Of Negation will feature appearances from Takumi Motokawa on keyboard and Raphael Meinhart on mallets.

Watch the video for ‘Your Message Is Peace’ below, and preorder the album here.