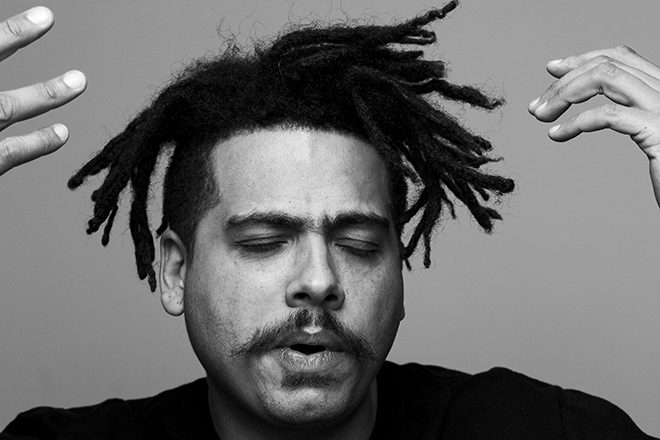 The man, the myth, the legend, Seth Troxler, is about to embark on a huge US tour.

Read this next: The Lost Souls of Saturn: How Seth Troxler is transcending his 'party guy' days

For over ten years, Seth Troxler has been an active participant in the electronic scene, becoming one of the most accomplished DJs around. For the past decade, he’s been living his life in Europe, so this special tour is all about him “coming home” to do an extended tour throughout the US.

The Detroit-raised DJ will be playing open to close sets in a variety of intimate venues. He’ll be starting off his journey on January 31 in Orlando and properly ending it on May 24 at Detroit’s Movement Festival with more shows to be announced.

Read this next: Q&A: Seth Troxler

Troxler elaborated on his thoughts about the tour stating, “It's hard to believe that in the 13 years since I left home traveling the world, touring every livable continent, that I've never returned to do a proper tour in the country where I was born and raised. The grand ol' USA. I can't wait to party with all of you, play some places I've never played before, kick back some cold boys and get freaky. Come join me. I'm coming home. It will be a wild one."

Ahead of the tour, listen to three hours of his fifteen hour set at Kiev's Closer below.

You can also view the full list of tour dates below. 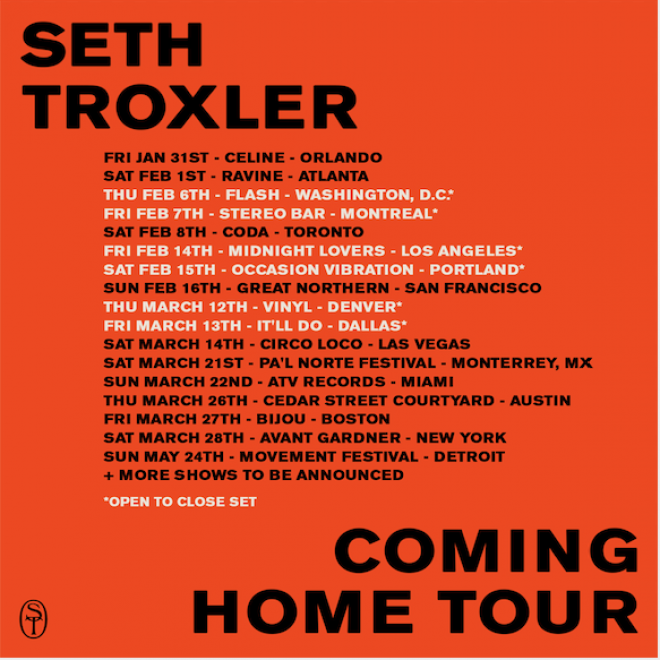