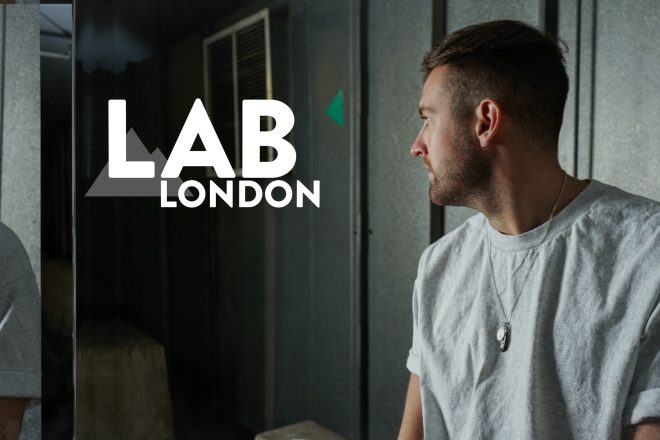 The UK-born, Chicago-raised artist channels the influence of house music’s city of origin into his floor-primed productions, clocking up releases on respected labels such as Saved, DFTD, Solä and Relief over the years and scoring a UK number with ‘I Wanna Feel’.

Most recently he teamed up with fellow house heavyweights Paul Woolford and Andrea Martin for the release of collaborative single ‘All I Want’ which came out via Black Butter and Three Six Zero. Woolford and Martin’s pedigree in house music is impressive, with the former two decades deep into a career that has seen him take charge of the BBC Radio 1 Essential Mix fives times among many other achievements and the latter a GRAMMY winner who has a flawless voice and has also written hits for artists such as Toni Braxton, Angie Stone and Monica. The result of all three coming together on ‘All I Want’ is sublime, uplifting house music. Stream/buy it here.

Catch the stream from 6pm GMT on Friday, October 29. Tune in over on our Facebook page and on MixmagTV below.