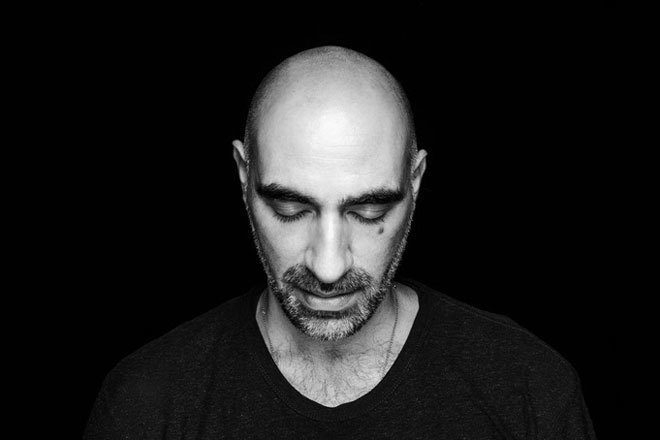 As Scuba, Paul Rose has established himself as one of techno's leading lights. At present, he holds a residency at XOYO, where he's invited acts like Nina Kraviz, Ryan Elliott and Chris Liebing to join him at the Shoreditch hotspot.

When he's not there, he can be seen bringing his heavy-hitting sound to clubs the world over, with Berghain being a notable and frequent stop.

The Hotflush boss recently curated a Selects playlist on Apple Music where he hand-picked the best tracks from the artist's playing at XOYO and it's a who's who of techno royalty.

One of the featured artists, and someone we've admired for a long time, is Len Faki. The techno god is a resident at Berghain and rolls out some of the most thunderous beats we've heard at the hallowed venue. Five hours with Len is no laughing matter but it certainly is an eye-opener.

He's about to release the 'Hidden Objects' EP via his own Figure imprint and it's a three-tracker that features unreleased edits that show off a different side to the techno master. Alongside remixes of Slam and Philippe Petit, he's done a second remix of Scuba's 'Black On Black' and we've got the premiere.

Last summer his 'Len Faki Goes Black' remix of the track slammed around dancefloors with it's devilsh low-end and now his 'Len Faki Goes White' edit offers up a more serene take on the original. The basslines are more prominent and there's less menace, providing a cut that will both warm-up and transport any crowd who hears it. Powerful stuff from the German mainstay.

The 'Hidden Objects' EP will drop on February 8 via Figure