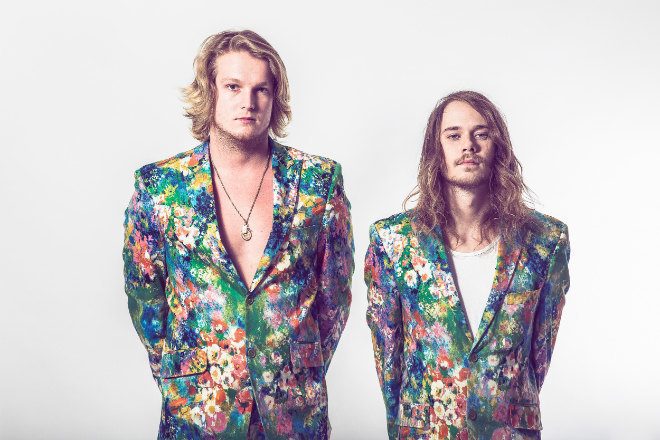 Sydney's own future bass-dropping duo Carmada have hit the US hard over the past year, with an official signing to the all-mighty OWSLA imprint as the peak of their collaborative career thus far.

Producers L D R U and Yahtzel officially joined forces in 2014 to form Carmada, and shortly thereafter released their first EP 'The Only One' on Future Classic, followed by their first OWSLA EP 'Realise'. In 2015, after dominating the Australian festival circuit, the pair made their way to HARD Summer in Los Angeles and are now gearing up to set sail on the February edition of Holy Ship! 2016.

Carmada's latest remix EP 'Realise Remixes' is dropping on February 5 on OWSLA, and we've received a heavy-hitting remix for an exclusive premiere.

Cause & Affect take charge of the edit and throw a deep bassline on 'Realise' featuring Noah Slee. Taking the tropical out of the tune and replacing it with a heavier low end, this remix takes the cut in a new direction, arguably more suitable for the dancefloor than the intricately arranged original.

Listen to the Cause & Affect remix of Carmada's 'Realise' below.

The 'Realise Remixes' EP is out on Friday, February 5