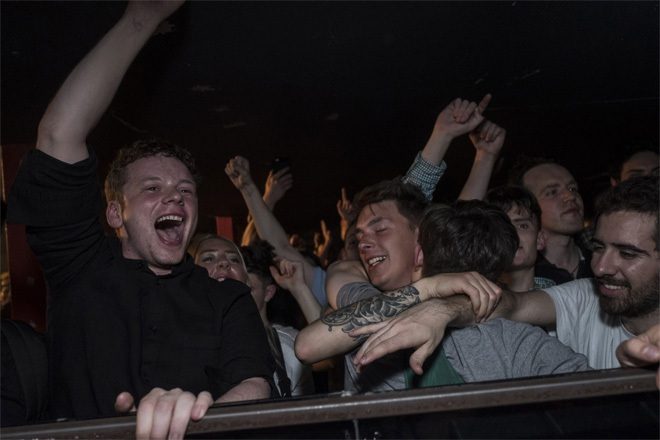 Nightclubs in Scotland have launched legal action against the Scottish government over “no longer justifiable” coronavirus restrictions.

In Scotland, hospitality venues are currently only allowed to serve alcohol outdoors, while there is also an enforced 8pm curfew.

Read this next: The UK's first club night back was an ecstatic reminder of pre-pandemic life

NTIA Scotland said: “The hospitality sector in general, and late-night sector in particular, has been driven to the edge of insolvency by the severe restrictions in place since the start of the pandemic.

“Scottish government support has been wholly inadequate to compensate for operating losses and a majority of businesses have now incurred unsustainable debt as a result.

“Even worse, all strategic framework framework funding has now ended while there is no end date for the restrictions that make these businesses commercially unviable.”

An NTIA poll of trade body member’s revealed the average debt amassed by venues had reached £150,000 while 39,000 jobs were at risk as a direct result of the restrictions.

The poll also found that less than a quarter of venues had licensed outdoor areas.

The NTIA said that although they accept restrictions were needed and that they fully supported the vaccine programme, Covid “no longer presents the threat to public health that it did even a few short months ago.”

The Scottish government responded, saying: “We all want to get back to normal as soon as it is safely possible, but we must move very carefully to ensure continued suppression of the virus.

“The strategic framework business fund (SFBF) provided grants to businesses that were required to close by law or to significantly change their operation due to Covid-19 restrictions from 2 November 2020.

“Nightclubs were eligible for SFBF and will have now received restart grants of up to £19,500, equivalent to more than six months support provided by SFBF every four weeks.”