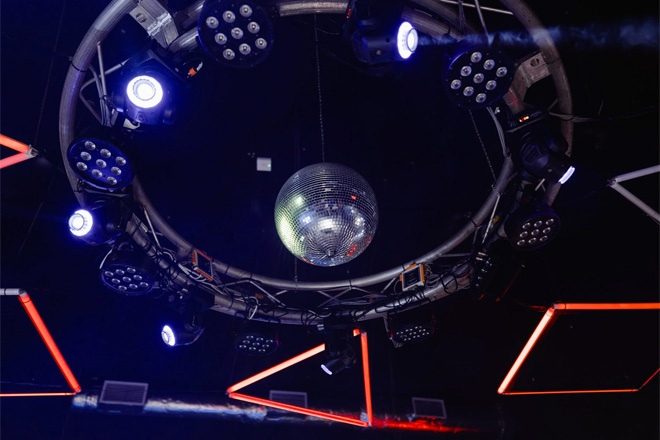 The government is considering introducing vaccine passports as a requirement for entry to pubs, clubs and other nightlife venues.

However Michael Kill, CEO of the Nighttime Industries Association (NTIA), has called the plan "unworkable".

Read this next: 'Health passports' to enter music venues are being trialled in the UK

"As the Government narrative suggests, there needs to be some levelling up, as we are clearly the subject of cross sector discrimination," Kill said in a statement.

“The additional barriers around mandatory vaccination certificates to gain access to businesses within the sector is unworkable, and would cause further anxiety for operators, creating more barriers to businesses, and potential conflict between staff and customers, as well as being discriminatory, given that the core of our market will not have been given the opportunity to have the vaccine by the time the roadmap engages the sector ”

Read this next: Boris Johnson finally comments on plans for reopening nightclubs

Vaccine passports are high up the news agenda as Boris Johnson is under pressure to provide guidance to nightlife venues as to how they will reopen safely. Government taskforces have been set up to review the safe reopening of venues.

“There is a clear disparity between the way that the Night Time Economy and Hospitality sector businesses are being treated by the Government," Kill also said. "With the likes of supermarkets and retail being given extended hours, no mandatory track and trace and in particular non-essential retail being given a more favourable date for re opening at the cost of hospitality businesses.”

Vaccine passports are set to be introduced as part of safe international travel, with Ibiza wanting to be one of the first places in Europe to adopt the scheme.