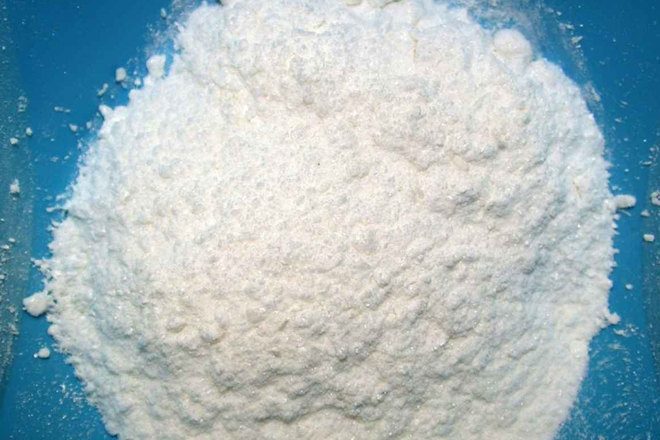 Individuals found in possession of Class A substances in Scotland may receive a police warning instead of facing formal charges.

In a dramatic policy move proposed by the country's new Lord Advocate Dorothy Bain as a direct response to the growing drug fatality problem, anyone caught in possession of Class A narcotics in Scotland could be granted a police warning rather than facing prosecution.

These instances will be assessed on a case by case basis with prior evidence of criminal activity and history of drug addiction, providing the basis for any decisions.

To try to prevent reoffending, offenders may be administered "diversion treatment."

The more serious the crime, the less likely a diversion from prosecution will be provided. Breaches of sexual offences orders, for example, would not be diverted — according to ITV correspondent Peter Smith.

Drug campaigners hope that this policy change will see not only a shift in law but also a cultural attitude change.

The Scottish Conservatives reacted angrily to the decision, calling it "de facto decriminalisation via the back door" of substances like heroin, crystal meth, and crack cocaine.

Smith tweeted that Bain, who took over the position of Lord Advocate in June, has said that this step is not decriminalisation but is as close as we’ve seen in the UK.

She said that offering police discretion over Class A drug offences did not amount to decriminalisation, but that there was "no one-size-fits-all" approach to dealing with drug addiction.

She went on to say that the policy did not apply to drug distribution offences and that neither giving a recorded police warning nor submitting a case to the procurator fiscal prevented an officer from recommending a vulnerable person to support services.

“I recognise the scale of the public health emergency we confront in Scotland and the power of prosecutors to help,” Bain said in her first statement to the Holyrood parliament since her appointment.

Read this next: How the music industry condones a culture of excessive substance use

Bain went on to discuss the current "diversion from prosecution" policy, which allows an individual to be sent to a support programme with the goal of treating the underlying causes of their criminal behaviour.

“The most appropriate reaction – the wisest response – in any drugs case must be tailored to the facts and circumstances of both the alleged offence and the offender,” Bain said the Holyrood chamber.