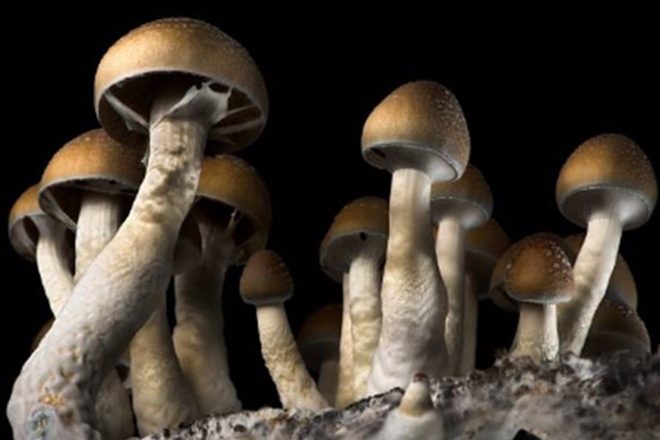 According to a new study in the Metabolic Engineering journal, scientists have found a way to mass produce psilocybin, the psychoactive compound in magic mushrooms.

Read this next: Magic mushrooms could help treat depression


Andrew Jones, an assistant professor at the University of Miami, and his team of undergraduates are using metabolic engineering, a way of manipulating regulatory processes within cells to increase the cells' production of a certain chemical. In this way, they have boosted the generation of psilocybin. The process includes “taking the DNA from the mushroom that encodes its ability to make this product and putting it in E. coli,” says Jones. In even simpler terms, “it’s similar to the way you make beer, through a fermentation process."

Read this next: Denver becomes first US city to decriminalize magic mushrooms


Jones is looking to sustainably produce psilocybin while maintaining its biological integrity and reducing production costs, but he notes that this is a hard feat as it will require "extensive real estate and time." He gives credit to his undergraduate team for helping this experiment progress.

Read this next: The Secret DJ tells a story of taking magic mushrooms on a flight to Miami


Although still illegal in most countries, it's been revealed in previous studies that magic mushrooms can potentially help relieve anxiety, chronic depression, addiction, and PTSD. Denver paved the way in the US by decriminalizing the drug this past May. As of now, the drug is currently in clinical trials.