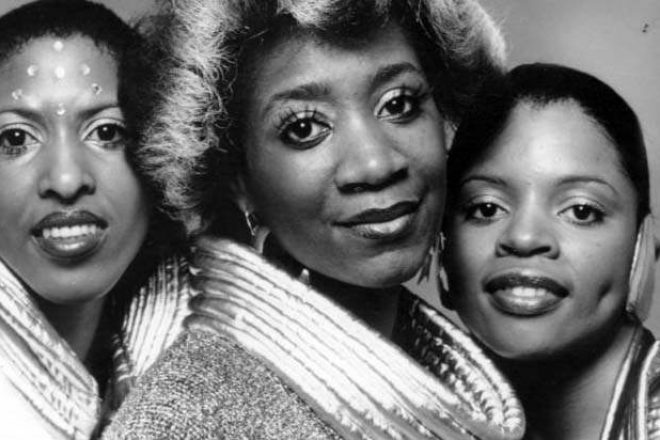 The sad news came yesterday, September 20, via Twitter from fellow singer and founding member of the group, Patti LaBelle.

Patti paid her respects to the late singer, whose cause of death has yet to be confirmed. She posted on Twitter: “Sarah Dash was an awesomely talented, beautiful, and loving soul who blessed my life and lives of so many others in more ways than I can say.

“A loyal friend and a voice for those who didn’t have one. She was a true giver… always serving, always sharing her talent and her time. I am heartbroken, as I know all of her loved ones and fans are,” she said.

The US trio Labelle formed in 1962 later achieving chart-topping hits in the 70s, with ‘Lady Marmalade’ reaching number one on the Billboard chart in 1975. Their following album, ‘Nightbirds’ hit gold record success.

‘Lady Marmalade’ was later reworked by Christina Aguilera, who covered the record alongside Mya, P!nk, and Lil’ Kim in 2001 for the Moulin Rouge! soundtrack, quickly finding its way up to Billboard’s number one for five consistent weeks.

This year, Labelle’s original ‘Lady Marmalade’ was selected by the Library of Congress for preservation in the National Recording Registry given its “culturally, historically, or artistically significant” importance.

Patti LaBelle added that she was “heartbroken” about Dash’s passing on social media yesterday, telling fans that she had only just worked on-stage with the singer on Saturday. She followed her statement with a recent video of the pair singing together to an audience.

“I know that Sarah’s spirit and all that she has given to the world live on! And I pray that her precious memory brings us peace and comfort. Rest in power, my dear sister. I love you always!”