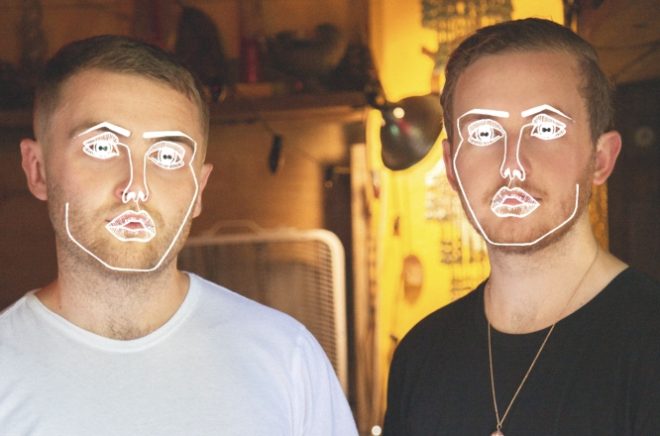 Disclosure will be the latest act to release a mix for !K7 records' 'DJ Kicks' series, available for listeners on October 15.

Disclosure have also just dropped 'Observer Effect', an exclusive new single by them from the compilation. This is one of the two new singles that will be a part of the mix.

Read this next: Disclosure announce first London shows in 7 years

Aptly named 'Squelch' before being given its proper title of 'Observer Effect', the house track has acid influence and shuffling drums.

Disclosure, formed of brothers Guy and Howard Lawrence, have had a very successful career in house music for the past decade and a half.

The duo have said that it has felt like they have been ‘waiting what feels like forever’ to announce this project.

“Our last album ENERGY, which is just a year old, it's all club bangers,” explains Guy Lawrence. “So that's what the majority of the mix is going to be: still exploring all these different textures. I like to think the mix resembles a lot of ENERGY, in terms of texture and how it flows. It's sitting alongside ENERGY as a companion.”

“The whole electronic club scene’s bass has always inspired us,” Guy adds. “We never really end up making that kind of tune, but we always have it as the bedrock of our songwriting. We write a bunch of club stuff too, but there's still vocals on it. I think the mix is a chance to show off what lies underneath those vocals a bit more and get people to focus on the production, the textures and the effects.”

Guy compares the duo’s 'DJ Kicks' to the sets they might play at after parties and smaller shows, rather than at their huge headline dates. “If you put us in Phonox in Brixton, we're gonna play a bunch of this stuff - it's a good representation of that,” Guy concludes, “what we're going to play in a sweaty basement rave.”

The Disclosure ‘DJ-Kicks’ tracklist can be found here: