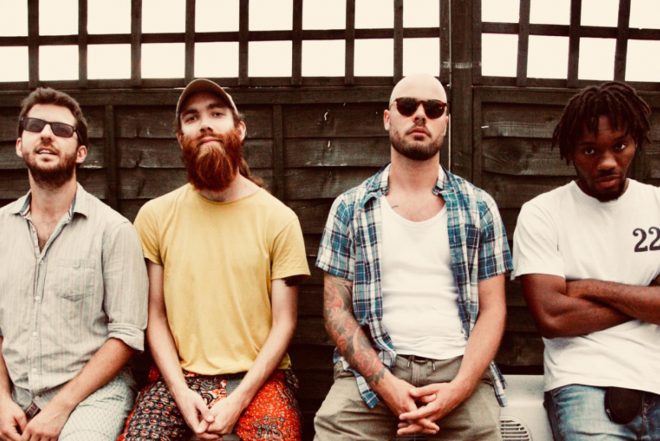 The smooth, soulful track lands mere weeks before the four-piece’s fourth album ‘Ironside’. The LP is due to land on Tenderlonious’, aka Ed Cawthorne’s, 22a label on April 5.

“This record is more disciplined and thought-out. ‘The Shakedown’ was a free, unplanned jam, but this has detailed arrangements with lots of changes," says Cawthorne on ‘Ironside’. “The tracks are shorter too – they’re more concise, as is the whole thing, which makes it more accessible. I like the idea that people can play the album quickly, then play it all over again.”

Stream ‘Triceratops / The Caller’ below and pre-order ‘Ironside’ ahead of its release on April 5.

Read this next!
Ruby Rushton to release new album 'Ironside' in April
Tenderlonious in The Lab LDN
Patterns hosts Nicolas Lutz, Or:la and Hunee this spring