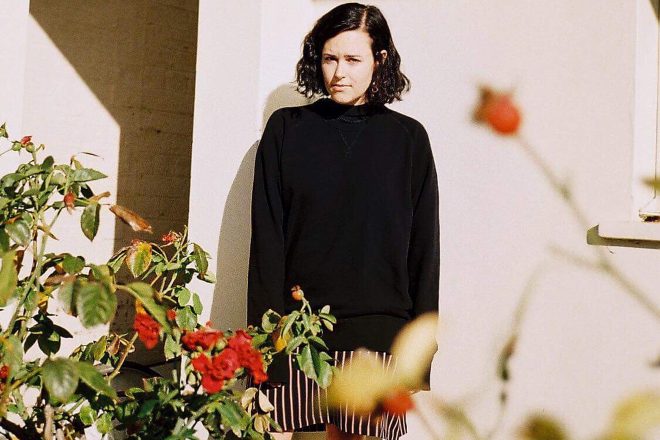 Australian producer Roza Terenzi is next up on Dekmantel with a new four-tracker titled ‘Let’s Ride’.

‘Let’s Ride’ has been described by the label as a “quasi-cosmic, tropospheric slab of deep rave”. Blending breakbeat, “ambient bliss”, percussive electro and more, it will be Terenzi’s debut Dekmantel outing, and will be followed up by her debut appearance at the acclaimed Amsterdam festival this summer.

Terenzi’s last EP, ‘Mood’, landed back in October. She also made an appearance on ‘Oscillate Tracks 001’ alongside D. Tiffany last year.

Dekmantel will release ‘Let’s Ride’ on April 8. Pre-order here and check out the EP's artwork and clips below.

Read this next!
Get to know Roza Terenzi, the Melbourne scene figurehead making warehouse-ready euphoria
25 artists you need to watch in 2019
Dekmantel's reign as one of the best festivals in Europe continued in dazzling style 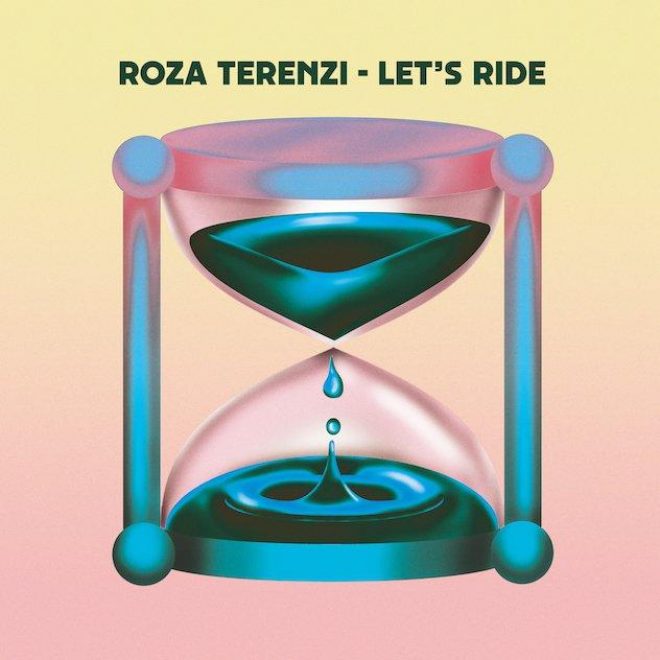