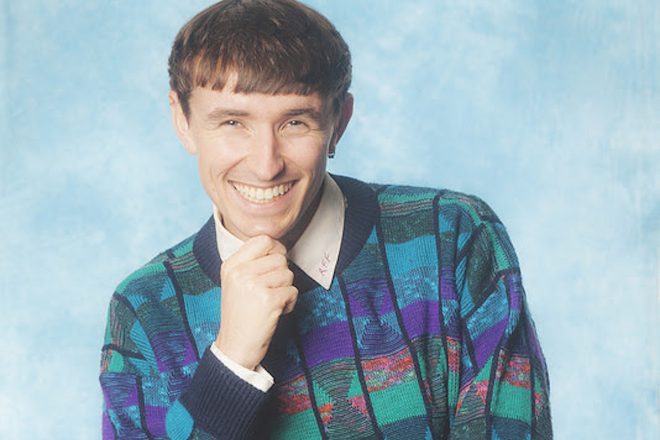 British producer Ross From Friends, aka Felix Clary Weatherall, has announced his next outing on Flying Lotus' Brainfeeder imprint will be his debut album titled 'Family Portrait'.

Since emerging with releases on Breaker Breaker, Lobster Theremin, Distant Hawaii, Magicwire and a 10” on Molten Jets, Felix has proven to be a versatile producer. Following his inaugural outing on Brainfeeder with the 'Aphelion' EP, he'll continue to showcase a different side to his musical persona with his first full-length album. According to the press release, 'Family Portrait' will "showcases his ability to shift and evolve, moving from the world of lo-fi to the world of FlyLo".

As Felix describes, the album will see him deliver an emotive essence with a bigger punch: “Trying new things, making a bit more of an explosive sound... Every time I went to make music the things which would really grab me are the emotional things, and while I’m in that place I felt I could really focus on the track. That was a massive part of this album, tapping into my emotions... into my emotional instability”.

'Family Portrait' is aptly inspired by Felix's family, specifically his dad who would produce music on his analogue set-up and pumped out hi-NRG tracks on his turntable. Plus, his mom, who documented Felix's father touring Europe during the 1980s with his sound system, traveling through France, Belgium, West and East Germany, setting up in towns to showcase sounds of hi-NRG dance, Italo disco and proto-Techno through spontaneous parties in whatever venue they could find. This inspiration from his family is clearly represented in the forthcoming Ross From Friends material.

Listen to the album's lead single below and look for 'Family Portrait' to be released July 27.