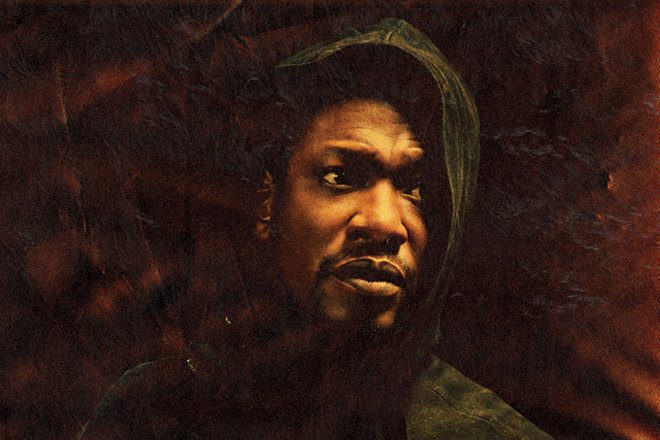 "Most broke cunts are all true bastards, and most rich cunts are even more bastards," are the society-scrutinising words that come out of Rodney Smith's mouth on opener 'Hard Bastards''.

It's immediately followed by the gloomy 'Crying', which features some real freaky baby squeals and opens the gates for a pretty gritty start to Roots Manuva's sixth studio album, which provides more proof of why he's one of Britain's most prized lyricists.

With production help from Four Tet and Adrian Sherwood, he raps tenaciously over dark beats. Organ-powered finisher 'Fighting For?' lightens the atmosphere, as Roots takes on the guise of a preacher – and he certainly makes you want to fight on.