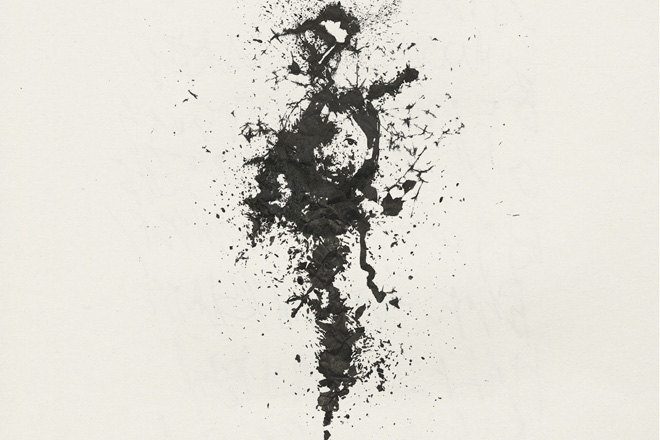 Rabit hails from Houston, Texas, but one of his biggest influences was born across the pond: grime. His take on the British genre has earned him fans ranging from Björk to veteran grime MC Riko Dan (who worked with Rabit on killer tune 'Black Dragons' in 2014).

But on his debut album 'Communion', Rabit leaves behind instrumental grime for something darker and stranger. It's loaded with apocalyptic imagery, from the corroded textures of 'Flesh Covers Bone' to the landmine explosions of 'Pandemic'.

There are a few tear-out moments (see the unhinged 'Black Gates' and the volatile 'Burnerz'), but the biggest rewards come from more alien and introspective moments such as 'Glass Harp Interlude'.