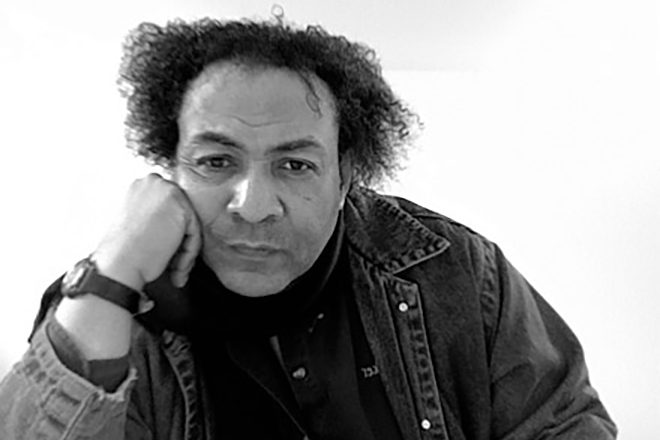 Bakerr was known for writing house music patterns for Roland’s drum machines - his compositions became part of the Roland Drum Machine Dictionary, which had a large impact on the development of global electronic music.

Bakerr’s website cites him as the first to add live instrumentation to house and acid house. Many of his tracks are considered classics within the genre, with ‘Love Is Happiness (Acid Rain)’ being described as “one of the best Chicago acid tracks ever” by Mr Scruff.

The producer was also the frontman of Strange Circuits - recording a single for Wax Trax! In 1980. His website states that "Strange Circuits was the first electronic group, after Brian Eno's solo (or non-group) effort, to record for the Wax Trax! label before Ministry and Front 242."