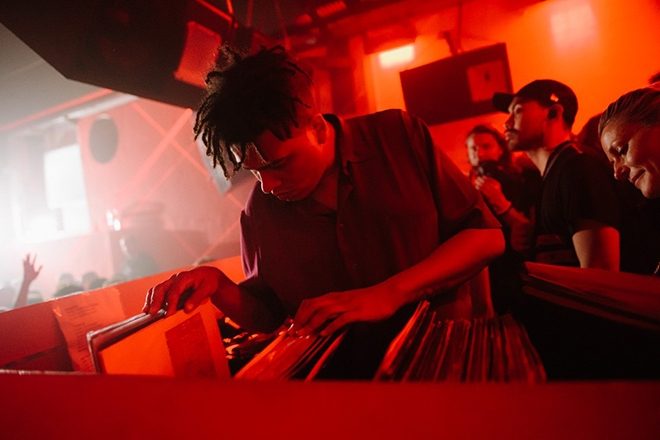 Rockstar Games - creator of some of the most popular video games including Grand Theft Auto - is linking up with Ibiza’s world-renowned CircoLoco to create a new record label, CircoLoco Records.

The first release from the new label comes in the form of a compilation called ‘Monday Dreamin’ Blue’, dropping on June 4 with contributions from Seth Troxler (pictured), Rampa, Kerri Chandler and Sama’ Abdulhadi. Pre-order it here.

Seth Troxler's track 'Lumartes' is out now and can be heard below and purchased here.

The collaboration isn’t the first musical endeavour for Rockstar Games, who has previously worked alongside The Blessed Madonna and Solomon on GTA Online: After Hours, where players can customise in-game nightclubs with sound systems, DJs and decor.

Read this next: Rockstar to host a new stage at this year's Time Warp

While players of Grand Theft Auto have apparently listened to over 75 billion hours of music in-game across its 25 exclusive radio stations, the company has also hosted huge names on their platform in the past including Flying Lotus, Frank Ocean and Soulwax.

CircoLoco has also played a huge role in the dance music world, hosting Ibiza’s world-renowned parties for over 20 years at DC10. The record label will serve as a fusion between virtual and expansive music worlds while putting new forward-thinking musicians at the forefront.

Founder of CircoLoco Antonio Carbonaro said: “CircoLoco has always been about the passion for finding the best music, supporting artists and bringing them to the people in the purest way possible. CircoLoco Records is a natural next step for us, giving us a chance to bring the music we love to people everywhere.”

Read this next: Moodymann and Palms Trax are now in-game DJs in Grand Theft Auto

Also announced is a train of other artists who will be joining the new record label on their next releases, including Carl Craig, Luciano, Moodymann, Lost Souls of Saturn ft TOKiMONSTA, Red Axes and more. 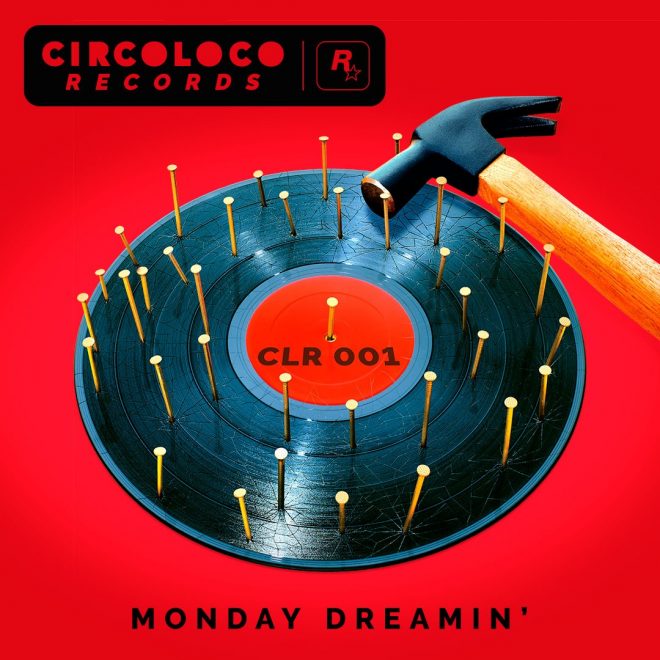