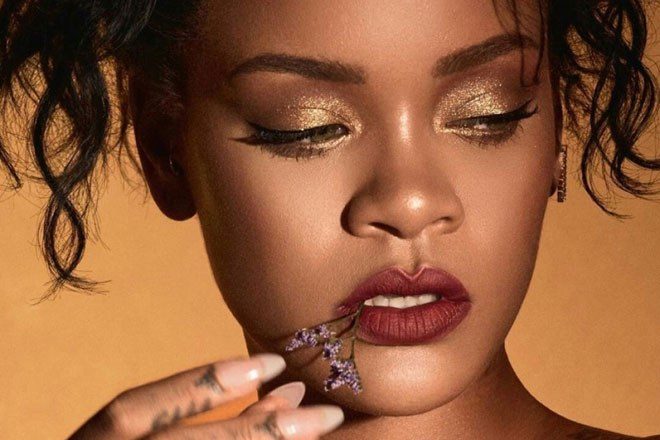 Rihanna's 2007 hit 'Don't Stop The Music' was played at a Donald Trump rally and she isn't happy.

In a tweet following the rally in Chattanooga, Tennessee, ahead of Tuesday's mid-term elections, the singer made it clear that she did not want her art used for Trump's benefit. In other words, please do stop the music.

Not for much longer...me nor my people would ever be at or around one of those tragic rallies, so thanks for the heads up philip! https://t.co/dRgRi06GrJ

Prior to this, Rihanna had shown her support for Democratic Party member Andrew Gillum, who is running to become Florida’s first ever black governor.

Rihanna has the become the latest in a line of artists who have criticised Trump. Adele, John Legend, Meek Mill and Y.G. have all shown their dislike for his actions.

The president’s only slight 'success' with Kanye West has come to an end after Kanye tweeted that he is distancing himself “from politics and focusing on being creative”.