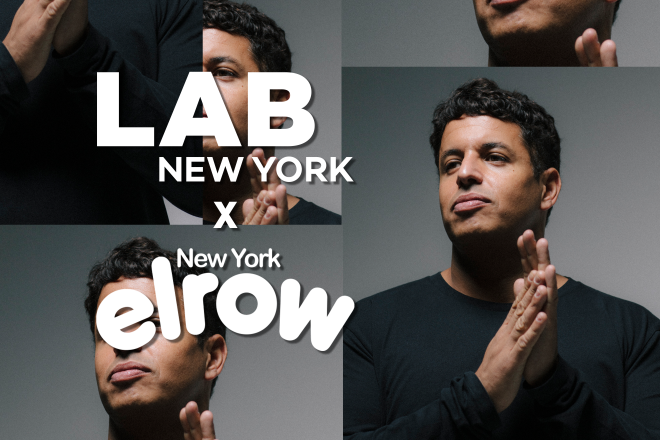 The Lab NYC is BULLDOG Gin and Mixmag's weekly live stream and post-work unwind, where we showcase the finest DJs direct from our Brooklyn office. This Saturday, December 14, the UK house music aficionado, Richy Ahmed is stopping by the office to share his flaming hot house as part of a special elrow takeover this weekend.

Hailing from South Shields, England, Richy Ahmed has paved his way in the dance community starting with his renowned debut release, ‘The Drums’ on Hot Creations. He’s continued to release tracks on labels such as FFRR, Strictly Rhythm, Truesoul, Crosstown Rebels and Play It Say It. Notable releases include ‘Can’t You See’ on Strictly Rhythm and ‘Put Me in a Trance’ on his own Four Thirty Two imprint. His pumping house sound flows into his remixed productions as well for the likes of New Order, Groove Armada and London Grammar.

To date, he’s played some of the most esteemed venues in the world including Berlin’s Panorama Bar and Space Miami along with festival appearances at Glastonbury and Tomorrowland. He’s also an original resident of Ibiza’s highly acclaimed Paradise party at DC10 and continues to permeate his quality sound in intimate venues with his Four Thirty Two parties.

Watch Richy Ahmed's set in The Lab NYC live streamed to Facebook next week. The set will also be available on Mixmag's YouTube channel here.