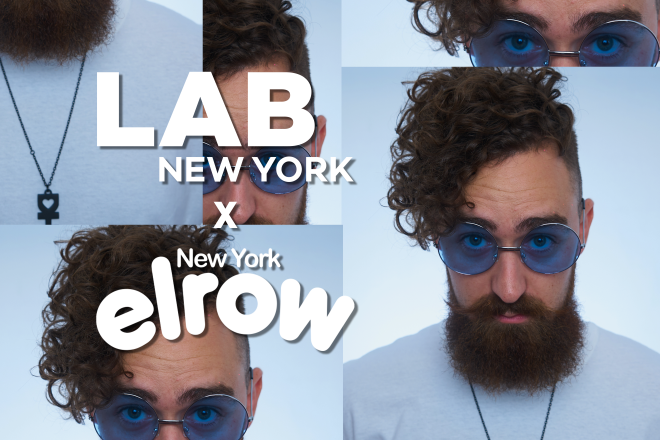 The Lab NYC is BULLDOG Gin and Mixmag's weekly live stream and post-work unwind, where we showcase the finest DJs directly from our Brooklyn office. This Friday, December 13, UK party starter, Jacky is joining us for a set full of fun-infused tech house as part of a special elrow takeover this weekend in the Lab

Jacky has been succeeding both as a DJ and producer for the past couple of years. A drummer who loves his kicks and hits, he has developed his own special style, swooping up opportunities along the way. In 2018, he gained a residency for Defected Ibiza’s summer Eden series. He’s also held his Jacky & Friends parties across the UK in venues including Sankeys, Digital, fabric and Mint Warehouse.

The parties have now led to an actual label by the same name. Past his DJ accolades, he has released tracks via VIVA, DFTD, Repopulate Mars, FFRR, elrow Music and many others. Well-known artists such as Skream, Jamie Jones, Marco Carola and FISHER have picked up his tracks, playing them out at shows regularly.

Watch Jacky's set in The Lab NYC live streamed to Facebook next week. The set will also be available on Mixmag's YouTube channel here.