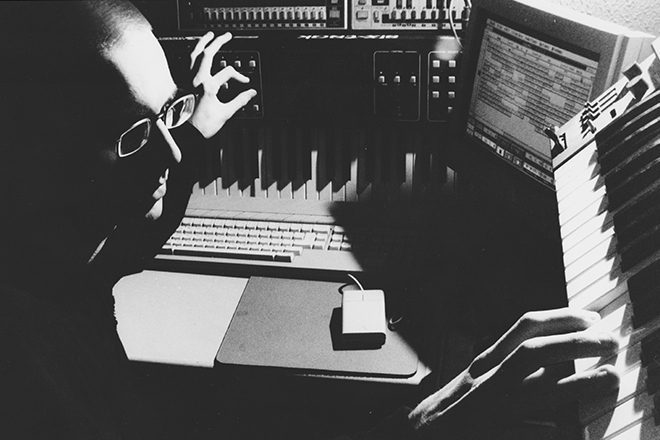 Richie Hawtin and his Plus 8 Records imprint has teamed up with The Vinyl Factory to release an extensive box set of the early '90s material he created under his F.U.S.E alias.

Celebrating the 25-year-anniversary of his 1993 F.U.S.E album 'Dimension Intrusion', the 'Dimensions' box set comes with a remastered version of the original album with two unreleased archival tracks. Back in 1993, Mixmag described the album as “a journey of extremely futuristic and experimental music that is another very well written chapter in the great book of techno."

The anniversary pack also includes a reissue of his 'Train-Tracs' EP and a never-released LP called 'Computer Space'. The imprint describes this unheard album as "an important transition leading Hawtin to From Within and Plastikman".

“'Computer Space' was recorded in the fall of 1993 as an experiment based upon sampling the Roland TB-303 with Akai S950 sampler," Hawtin explains. "By looping and stretching different TB-303 samples I was able to create strings, pads and different TB-303 related textures that became the basis of the Computer Space sessions".

His F.U.S.E moniker - short for Futuristic Underground Subsonic Experiments - was Richie Hawtin's "creative tool" which he used "to explore, develop and challenge his craft in a musical territory that had yet to be defined," the label says.

Richie Hawtin's 'Dimmensions' anniversary pack vinyl drops on April 15 and in May digitally.

Check out the box set's teaser and tracklist below.

Richie Hawtin confirms plans for a new Plastikman album
Richie Hawtin demonstrates the mechanics of his live show Close
Richie Hawtin: "Not being allowed in the US felt like my career was over" 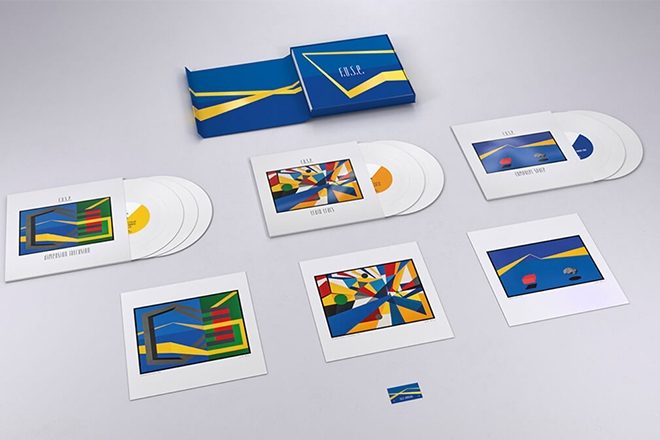