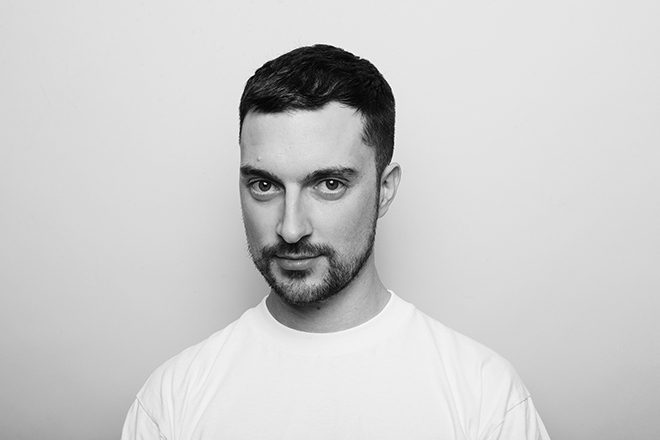 Berlin-based producer Rhyw, one half of techno outfit Cassegrain, will release ‘Biggest Bully / Felt’ this month on Fever AM, the label he co-runs with In Session star Mor Elian.

The single is Rhyw’s first release of 2019 and his second single on the label, having released ‘Emulsion Steps’ last year.

Mor Elian has also released two EPs on the label (‘Cymatic Ring’ and ‘Move Like Atoms’) and ‘Vapor Surplus’, a 90-minute recording of a set she played in Berlin two years ago.

'Biggest Bully / Felt' will be released on May 20 via Fever AM. Pre-order the single on Bandcamp.

Check out a Mixmag Premiere of 'Biggest Bully', as well as a mini-video that Fever AM has put together for the EP, below.