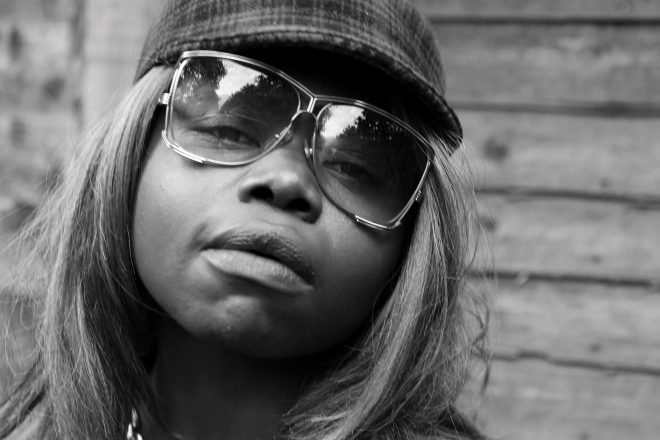 Somerset House has announced a new exhibition, Get Up, Stand Up Now, that will explore 50 years of black creativity in Britain and beyond. It will run from June 12 to September 15.

A series of events, hosted by the Somerset House Studios, will run alongside Zak Ové’s exhibition and expand on his project’s themes by ‘going beyond the representation of Blackness as a “celebration of culture” or as a homogeneous cultural identity.’

These events, which have been curated by London-based QTIPOC collective Black Obsidian Sound System (B.O.S.S.) and NTS Radio's Tabitha Thorlu-Bangura, will touch on everything from art, music, photography and film to literature, design and fashion.

Participating artists include Jenn Nkiru and Larry Achiampong, Farai (pictured) and Coby Sey, while Gaika will be contributing to the main exhibition.

The Studios aim to ‘create an opening and refreshing space difficult or uncomfortable issues around Black diasporic experiences in relation to social and political conditions of their making’.

Get Up Stand Up Now will run from June 12 to September 15. Tickets for the main exhibition can be bought here.

For more information about the Get Up Stand Up Now X Somerset House Studios events, click here.

A new Basquiat-inspired compilation will be released next month
January: Six artists you need to check out this month
Rosalía, The Internet and Nao confirmed for Somerset House Summer Series 2019