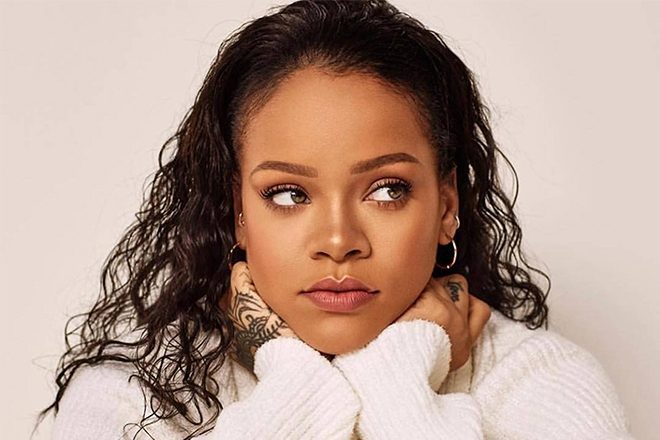 According to a new article published in Forbes, Rihanna is now the world’s wealthiest female musician.

In addition to the millions she has earned as from touring the globe and releasing music, Forbes reports that the bulk of Rhianna's wealth comes from her partnership with LVMH - the French luxury goods giant that co-owns Rihanna's Fenty Beauty makeup brand. Making her mark as a fashion and beauty icon, she created Fenty Beauty after "seeing a void in the industry for products that performed across all skin types and tone." The launch of her company was a major success, netting $100 million in sales within its first few weeks. It is currently estimated that the net worth Fenty Beauty is approximately $3 billion.