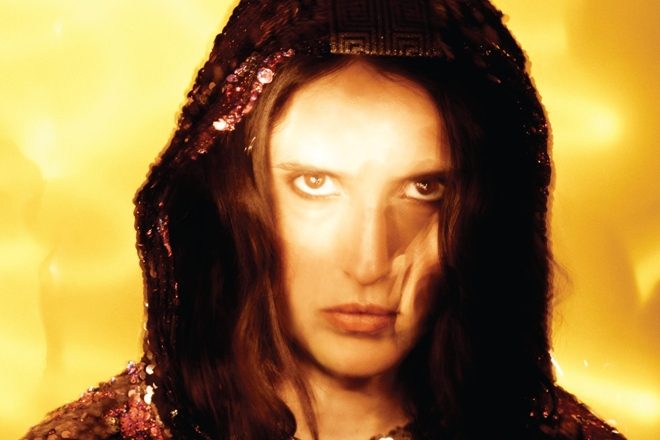 Fabric has announced the final performers to celebrate its 19th birthday on the weekend of October 20.

Ricardo Villalobos, Rhadoo and Helena Hauff (pictured) are set to take to the decks at the iconic London venue, joining previously announced DJs such as Craig Richards, Sonja Moonear and Joy Orbison for the 30-hour marathon.

Head to the website here for the full line-ups.